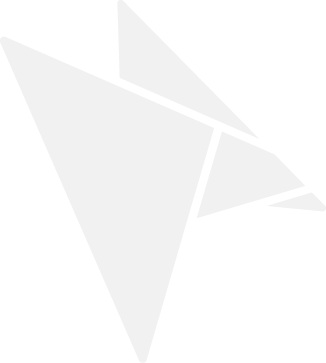 Ui design and Rebrand
of the Logo, brand and website
of a Web and software development
company based in Turin, Italy

I approached CGM Consulting to redesigning the brand and the website of their company.
As per client request the original origami theme was kept, as this was seen as a big part of the company identity: the idea that you can obtain something complex but beautiful starting from something as simple as a piece of paper.

The main goal was to redesign to try and expand the client portfolio as well as recruit new potiential young employees coming right out of University.

I’d say the most challenging part of this project was trying to do something modern
withouth straying too much from the original idea and principles of the company identity and website, since the previous identity was quite old and in much need of a redesign.
Doing something modern with the logo revealed itself to be more time consuming than expected, including few review rounds with the cliend to go in the right direction. As said already the message behind the origami crane was simple, or to better put it “simplicity”, behing able to create something starting with just a piece of paper.

I started building the new logo following this idea, even though the origami is a very common element in logo design I still looked to do something clear and easy to read, but nonetheless interesting and not seen previously. Playing with the idea of a mouse pointer I developed the new CGM Consulting logo. 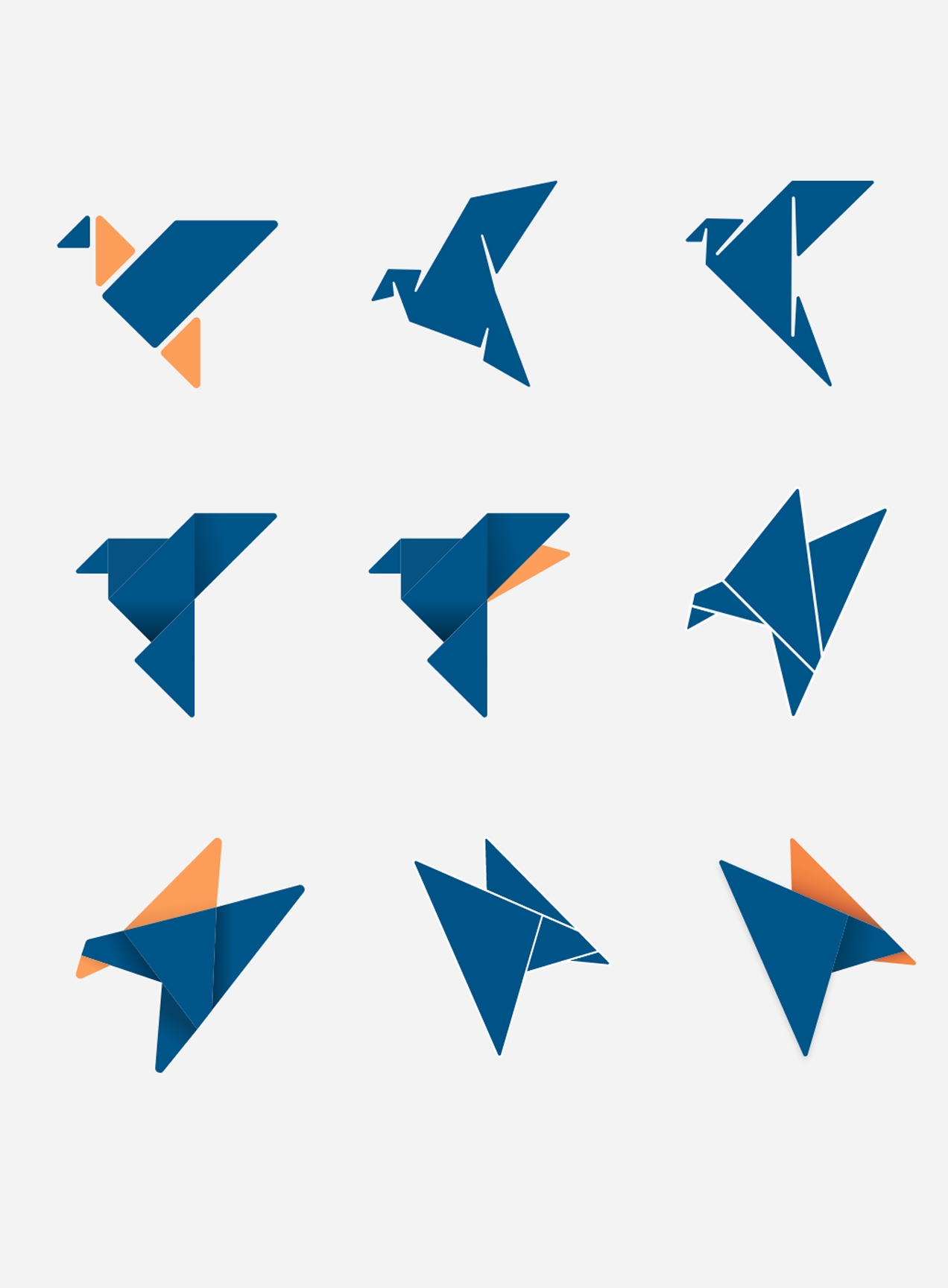 For clients and talents

We had to keep take consideration two different categories of target audience when developing the new brand for CGM, it needed to cater to both managers, CEOs and to young talents coming out of IT studies, Software development for recruitment. I didn’t had to to any research into users demographic and personas, since all the information was handed to me by CGM Consulting.

After creating my moodboard, the choice became more obvious; for the color palette we opted for a blue navy for the primary color with an orange accent, as to communicate both the professional and the young and fresh nature of the work environment within CGM.
For the fonts the choice ended up on the font pairing Brandon Grotesque + Helvetica. 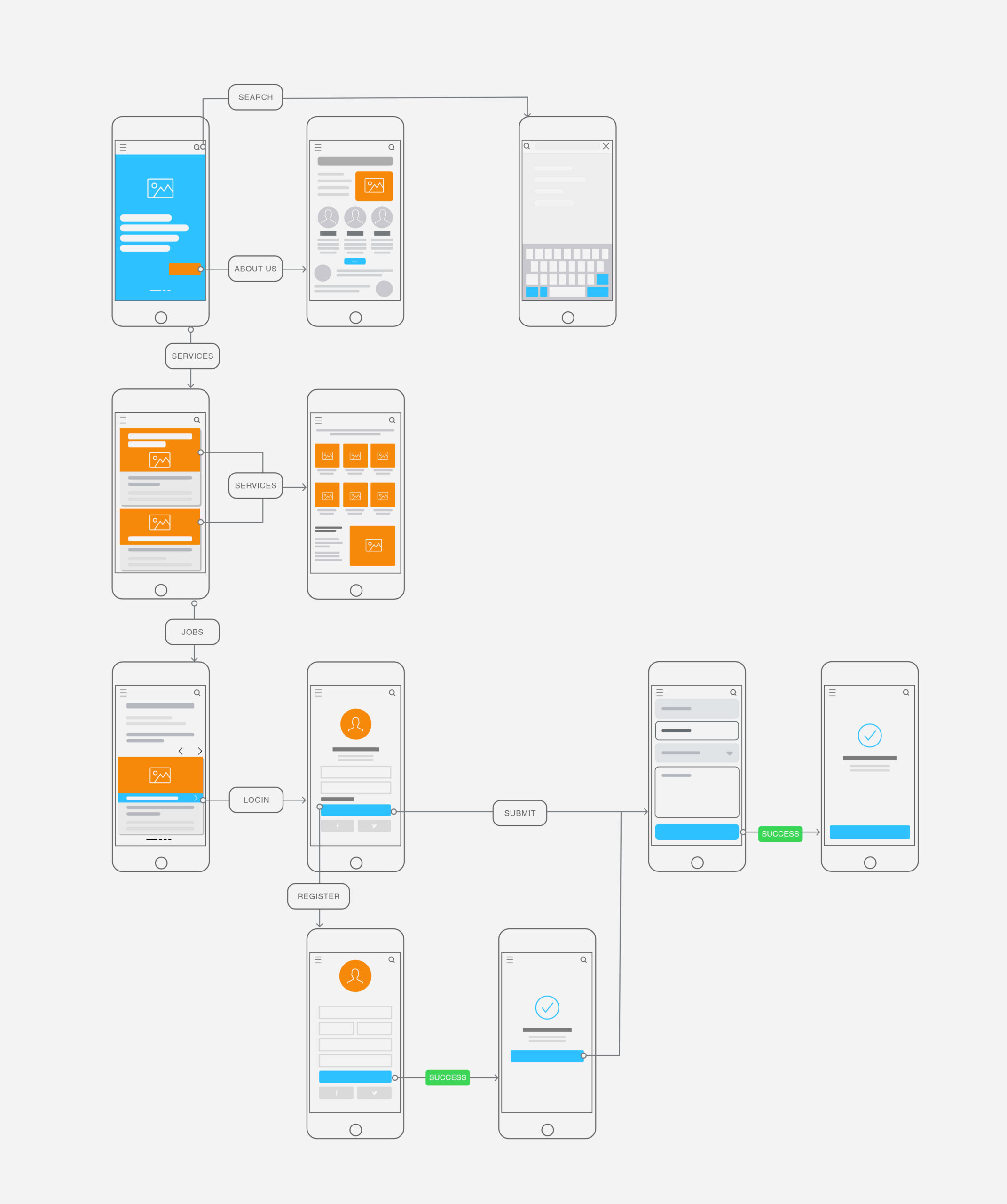 My roles working for CGM Consulting were primarily as a Graphic designer and as a UI/UX designer.

We went through different feedback steps while on the website redesign proposal, but my involvement stopped at the design aspect of the development, the implementation of the website will be done by the web developers hired at CGM consulting.

Being a Web and software development company, which also offers consulting services they were missing a designer to help them get into a new direction and increase the conversion rate of user applying for work directly at CGM or for open position promoted by the company.
What I ended up doing for them was providing the assets for the New logo, and the AdobeXD for the website redesign.

As usual I started with creating my moodboard and then I began sketching the new logo, after doing some research on what was done already thematically speaking regarding origamis. I found plenty of inspiration but still I wanted to do something less generic, something that could speak more about what CGM does. When I had the idea about the mouse cursor included in the design I started working on it and fortunately the Idea was greatly appreciated by the client. Around this concept I developed the whole image for CGM consulting.

The website was redefined as well. Keeping in mind the core value of the company we focused on keeping what was necessar in terms of information for both clients and potential new employees. Prototyping with Adobe XD allowed me to be able to optimize time, presenting the client with a step by step evolution of the potential website from wireframe to final design. Starting from the mobile version in order to be mindful of user interaction and simple design before adding too much to the page.

Once the mobile web design was finalized and prototyped, designing and prototyping a desktop and a tablet version was pretty quick and straightforward having agreed already on the main points with the client.
Focusing always first on a tablet and laptop version of the design and keeping the interface clean we agreed on getting rid of a lot of the animation on the previous design, deemed redundant and slowing down the fruition of the content. 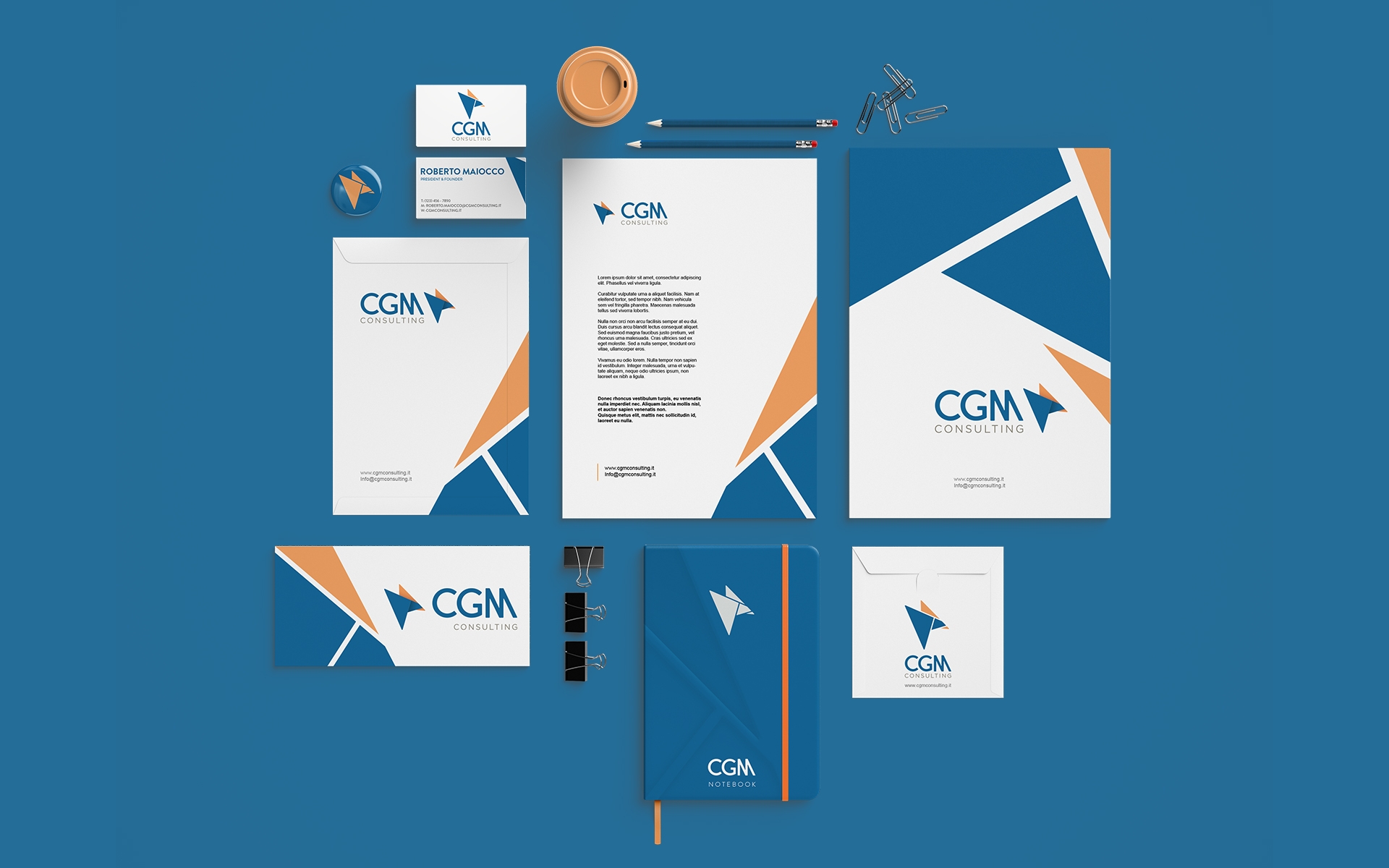 What I took from this project was how important are the first phases of the design process, and not to get stuck and fall in love with the first ideas, but always try something new and original getting out of our comfort zone.
As a client CGM was luckily welcoming for new ideas and aside from providing the data on which I built the design didn’t interfere with the creative process and let it run smoothly.

Finally, we tested the new design with the employees and a test audience, and the results were overwelmingly positive and CGM management were all in agreement that the new design was what they were looking for.
They will implement the new changes in the near future.

We use cookies to ensure that we give you the best experience on our website. If you continue to use this site we will assume that you are happy with it.OkRead more